As pet owners, it becomes a dedicated responsibility to ensure that your pup is all healthy, dewormed and safe! Your cat may exhibit a variety of symptoms that suggest worm infestation, including vomiting, lack of appetite, diarrhoea, and weight loss. If parasites are left unnoticed for longer, the consequences can be devastating, especially in kittens. On the bottom line, a cat wormer is the best way to solve such a problem. Anemia from blood loss or an obstruction in the gut induced by too many trematodes is two long-term effects of worms in cats, both of which would be fatal. Hence the treatment is required for all big cats.

Helping Your Cat Get Rid Of Worms

40% of Australian pets are cats! Worm-infested cats may be frail and have swollen stomachs. In kittens, this is frequently more evident. Worms are occasionally vomited or found in the faeces. Small white segments caught in the fur underneath the cat’s tail are a sign of tapeworms. Because many cats show no symptoms at all, looking for signs is not the appropriate means of determining whether or not your cat has parasites. Treating kitties that are in danger of transmitting worms is the best line of action.

Cats require a specific treatment strategy based on the type of worms they have been diagnosed with. Your cat will be given a cat wormer medication. They may be in the form of a tablet, liquid, injectable, or topical therapy. Here is a list of benefits of deworming your cat in regular intervals,

Most significantly, deworming your kitten is necessary since an infection can have a severe influence on your cat’s health. Infusion of worms can be highly life-threatening when left unaddressed. Worms become more intricate in older cats, affecting their overall health. They may develop anaemia or get dehydrated as a result of vomiting and diarrhoea. Felines can have many worms in their guts that they can not pass through, resulting in an intestinal blockage, which can be deadly. Not only it is necessary to treat your cat for worms, but it is also crucial for the members of your household. It’s important to remember that people can catch many of the same parasites as pets.

If the mom was not properly dewormed, kittens can get infected with worms from the moment they are born. It is critical to treat pregnant women to prevent parasite transfer to the kids. Deworming drugs are generally safe and have few complicated effects. It is so because they get intended to work on worm nerve cells, which are very distinct from the nerve fibres found in cats and dogs. Adult cats get infected by parasites often due to unhygienic conditions. As a result, it puts them at risk of significant digestive disorders. Deworming your kitten every two weeks before they reach the age of three months is suggested.

Worms infect all kittens from birth. They are passed on from moms to their children. It is essential to deworm kittens until they reach the age of four months. Because worms aren’t vulnerable to the drug until they’ve developed, the therapy must be repeated numerous times at different intervals to ensure that all of them get killed. Deworming should be done every three months for most cats. Deworming usually gets done four times a year, one for each season. However, treating your cat a few times will not protect your cat from acquiring worms later in life. It is why dewormers must get used regularly to maintain your cat fit and worm-free.

What Consideration Should You Must Keep While a Warehouse Relocation? 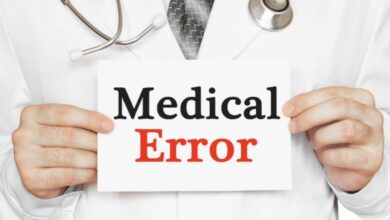 How to Recognize Doctor Negligence 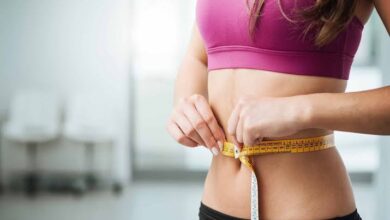 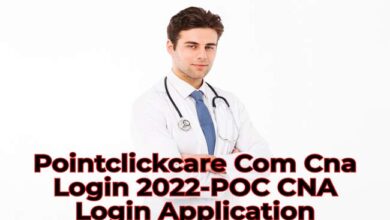 How does family floater health insurance work in India?