Many people might be familiar with Godiva or Ghirardelli-style chocolates from coffee shops and speciality stores. If you’re looking for something exotic, Belgian chocolates are the way to go. This is regarded as the gold standard. Despite their reputation for producing excellent chocolate, Switzerland relied on French and Belgian chocolatiers for their core formula.

New processes developed by Jean Neuhaus in 1912 enhanced the appeal of Belgian chocolates ten-fold from its 18th-century roots. As a cold shell for his “pralines,” Neuhaus utilised “couverture,” a unique form of chocolate. Unlike American candy, these pralines aren’t sweetened with sugar. They can be filled with various flavours of nougat or cream, such as hazelnut, fruit or even extra chocolate. Few chocolatiers could match his pralines in taste complexity during Neuhaus’ era. Leonidas, Neuhaus, Godiva, and Nirvana are just a few Belgian chocolate praline brands still in business today.

Belgian chocolate is stored before usage, giving it a technological edge over other chocolatiers. The cocoa beans are ground, combined with sugar and cocoa butter, and tempered to get a smooth texture. Because most chocolate firms get their chocolate in solid form, it must be warmed before being used. After the tempering process, couverture is frequently delivered to Belgian industries in heated tanker trucks. The chocolate maintains its scent more than cooled chocolate.

People who have had Belgian chocolate remark that there is no comparison between a regular chocolate bar and a Belgian chocolate praline, which is pricey. It is one of the products which maintains its reputation for excellence as a present or a special treat.

Belgian chocolate must meet specific standards and are to be labelled as such:

The composition of chocolate in Belgium has been controlled by legislation since the nineteenth century. “Belgian chocolate” refers to chocolate made entirely in Belgium, from mixing to refining to conching. “It is also finely ground to 18 microns, which is below the sensation of the tongue’s taste receptors. This prevents the chocolate from melting and leaving a gritty flavour in the mouth. According to tradition, great-grade cocoa beans and pure cocoa butter are evident in the high-quality Belgian chocolates.”

The selection of ingredients has a significant role in creating the mouthwatering flavour of Belcolade, the authentic Belgian chocolate bar! Selecting and blending the best cocoa beans from worldwide is done meticulously. Only the most refined cocoa mass, cocoa butter, and other ingredients are utilised by the Belcolade professionals. There’s no way they could use anything other than pure cocoa butter and pure natural vanilla extract. Two stages are involved in the process of grinding or refining. First, a food processor grinds the cocoa beans until they are uniform in size (150 microns). When making the chocolate smooth and creamy, it’s prepared to a more acceptable consistency (20 microns). The human tongue can no longer discern it because of its extreme fineness.

It is conched after grinding to provide a similar texture. It is an important stage in producing Belcolade chocolate’s distinctive flavour. Sugar, milk powder, and cocoa mass are brought into close contact to produce the necessary flavour components.

Green Energy for a Brighter Future

6 Tips for investing in Gold ETFs 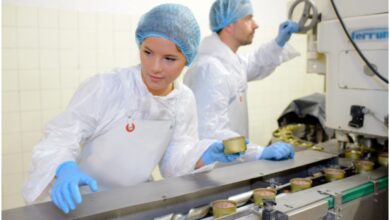 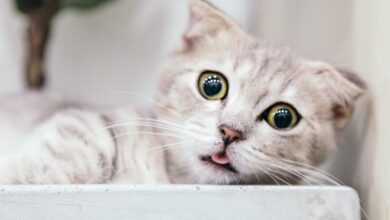 A Detailed Guide to Staph Infection in Cats 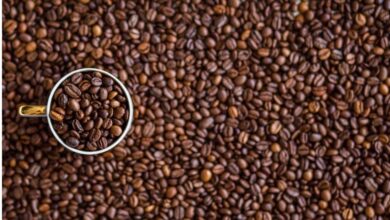 Exploring The World’s Best And Most Flavorful Coffee Beans 9 Things You Need To Know About Grill Pan