Looking for a potent Indica high from a hash made in a way that’s become uncommon in the world of cannabis? Let me tell you about Jamaican gumball hash, a hash like no other from the tropical island nation of Jamaica.

Let’s dive into everything Jamaican hash!

What is Jamaican Hash?

Jamaican hash is a type of hash grown and cultivated in the tropical nation of Jamaica. It’s a highly sought-after strain due to its great taste, texture, and novelty value in terms of color. Most of the time, Jamaican hash has a bright red and orange color, which has fascinated the world as they wonder how this is even remotely possible.

How is Jamaican Hash Made?

Making Jamaican hash is a long process that relies on traditional methods and the cooperation of the Jamaican climate.

Jamaica is a tropical country and can produce four outdoor growths per year. These four separate outdoor growth periods do result in differences in the grown cannabis as is natural. The hash has a red/orange color and is sticky like gum, as the full name ‘Jamaican gumball hash’ would suggest.

During the hot seasons, red gum is grown thanks to the perfect weather conditions. Meanwhile, in the colder seasons, blue gum is produced. The blue gum ends up a dark brown hash because flowers don’t contain the red hairs and this combined with the plant material results in a more earthy color.

Jamaica still uses a very personal approach to hash production. The technique requires live plants and rubbing the fresh flowers against their hands or going through fields with nylon coats. This is an ancient technique that originated in the Himalayas mountains in India. This process of rubbing out the THC, which is sticky, requires a full day in the hot Jamaican sun. The process takes hours upon hours to complete and also takes a lot of freshly cut cannabis to achieve anywhere near a satisfying amount of red gum.

The effects of Jamaican hash are relaxing, to say the least. You’ll feel like you’re in an island paradise state of mind once you get a hit of the good stuff. The high can last hours and will leave you in a locked state of relaxation and somewhat incapacitated, to be honest.

The medical use of Jamaican gumball hash has been seen as a widely beneficial product, which helps with chronic pains, insomnia, anxiety, and other never-related conditions. Additionally, positive signs suggest it deals well with cramps, muscle pain, and ADHD.

So, are you ready to venture to an island paradise kind of high? Well, come on then, add some Jamaican hash to your cart and go on a tropical journey! You won’t regret the taking a hit of this international sensation.

Meme Marketing for Business – How to Do it?

The Beneficial Effects of Flowers on Your Health and Well-Being!!!!! 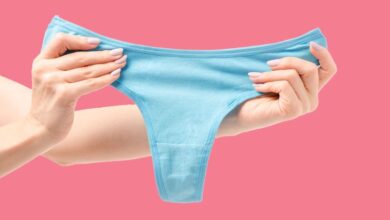 5 Tips On How To Wear G-String Underwear Correctly 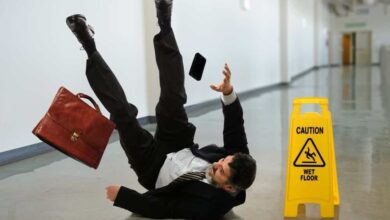 What is no Sign Slip and Fall Claim and How Does it Work? 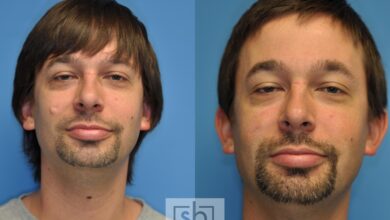 Advantages of seeing a plastic surgeon for cyst, lipoma, and mole removal 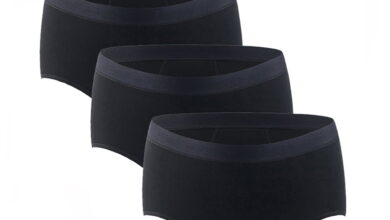 The Secret to Leak-Free Periods