For decades, the Foreign Earned Income Exclusion has been helping thousands of Americans living abroad lower their tax liabilities to the Internal Revenue Service (IRS). However, United States officials believe that there are possibly thousands more who are eligible for this valuable tax benefit, but don’t reap its rewards.

Why would eligible Americans skip this provision of the U.S. tax code designed to eliminate double taxation?

The answer is simple: The process of filing taxes for expats can be incredibly complex and if these American citizens aren’t utilizing the services of a tax preparer who specializes in expat filings, they just may be missing out.

While the U.S. government has strict regulations on foreign investments, bank accounts, and income that must be reported on tax filings, and can severely penalize you for not doing so, there is no one checking to make sure you receive all the tax benefits you are entitled to – except, of course, for you and your tax preparer.

Just as you have to be knowledgeable about IRS requirements, so should you know what parts of the tax code offer the biggest reduction of tax liabilities for your family and your specific circumstances. Not being aware can cost you thousands of dollars out of pocket.

The majority of expats earn their income while living abroad, and they will be taxed by the U.S. on their worldwide income. The Foreign Earned Income Exclusion, according to the IRS, allows you to exclude your foreign earnings from income up to an amount that is adjusted annually for inflation. For tax year 2021, that figure is $108,700 for each person. Excluding this portion of your income will reduce your tax liability to the U.S. and protect against double taxation by forcing you pay the same amount of taxes in each country.

However, to qualify for the Foreign Earned Income Exclusion, you must meet established residency requirements and earn wages or self-employment income for services performed outside of the U.S. It does not apply to Americans who live stateside, but do business outside the United States.

To determine residency outside the U.S., the IRS has developed two methods:

Once these qualifications are met, you can use Form 2555 to claim the Foreign Earned Income Exclusion. For additional tax requirements you may need to meet, consult a tax professional who specialized in expat filings for guidance.

Meme Marketing for Business – How to Do it? 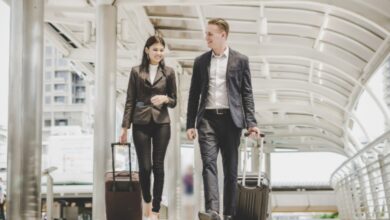 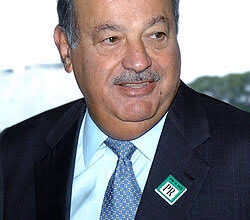 Profile- Carlos Slim: How he built his fortune after the loss of his father at the age of 13 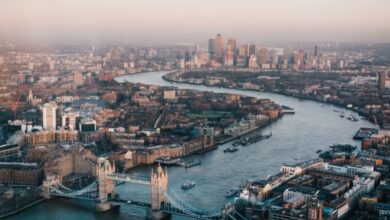 Five Reasons to Visit London Before You Die 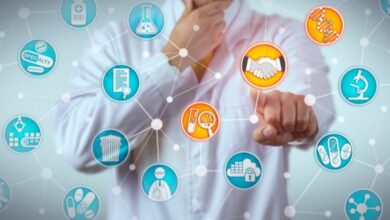