Application developers are sometimes referred to as software developers or software engineers. They are responsible for developing software solutions for a business and its clients. Professionals in this field not only create apps but also test and maintain them to make sure they’re functioning correctly.

Several obligations lie on the shoulders of application developers. Specific ideas in coding, support, and collaborative activities fall under this umbrella of application lifecycle management.

Understanding the fundamentals of computer programming and application design is an absolute must for everyone involved in application development. To write code for a specific operating system, app developers must have a working knowledge of a specific programming language.

Some examples of common programming languages are:

However, those charged with creating apps for a specific system, such as Salesforce, must be fluent in the platform’s language, Apex.

Among the most robust responsibilities of app developers is application management. For a smooth deployment and subsequent post-deployment modifications, application developers must have what’s known as a “soft skill”: the ability to organise the application lifecycle and the people involved.

An application developer needs skills and expertise to get to the end of each step. These include actions surrounding cooperation and project management. To be more precise:

From both project management and collaborative point of view, planning and design necessitate specialised involvement. The application developer is responsible for ensuring that the project’s requirements are based on actual data. For example, end-user data indicating the kind of problems the programme aims to address should be available to the application developer. As a result of this knowledge, they should be able to derive the needs. Creating a successful programme necessitates good communication and teamwork. This is the process of creating the software’s architecture, and it is often led by the developer, with input from the team’s other important stakeholders.

The software developer, as a key communicator, must also collaborate with a group of end-users to ensure that the final product is of high quality. The lifecycle’s most prolonged phases are development and testing.

When the project is finished and tested, it will be deployed and supported. Customer support is now a primary focus for programmers who have completed most of their lifecycle tasks. The developer must engage with other senior IT department personnel to ensure that asset management line items are accomplished.

The phrase “troubleshooting” refers to the systematic approach in which software engineers must be able to find, classify, separate, and communicate issues in their systems. Developers and end-users must work together to uncover faults in the system during testing, which occurs after the lifecycle.

A subcategory of troubleshooting, debugging refers to the actual process of eliminating detected problems on an as-needed basis. Savvy developers must be able to use both of these methods.

Updates and security are constantly monitored and updated.

An application developer’s responsibilities don’t cease at the point of deployment, as was previously said. Instead, they must change into a mindset where they are prepared to monitor and release new editions of the programme as needed once the application is released. This is essential for the efficient operation of the application and to minimise security threats.

Additionally, application developers must be updated on the ever-changing world of technology and cybersecurity to safeguard their consumers from external dangers. Developers of blockchain-based apps must be aware of a wide range of hazards connected with this new technology as more and more applications explore its potential.

Make Your Business Stand Out with Slideshow Maker

What strategy should be adopted to complete the CSIR NET syllabus in 3 months? 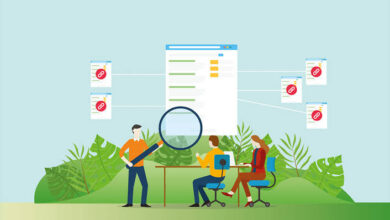 What are the benefits of working with a B2B SaaS SEO firm? 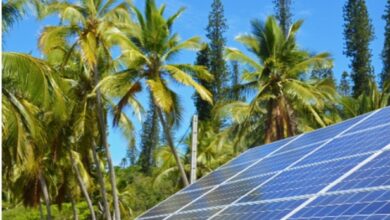 What to Know Before Having Solar Panels Installed 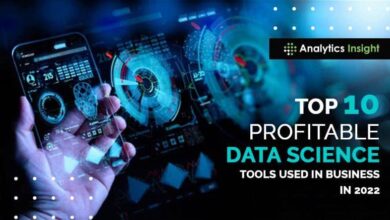 10 most popular data science tools you should use in 2022 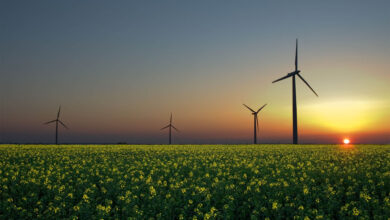 Green Energy for a Brighter Future